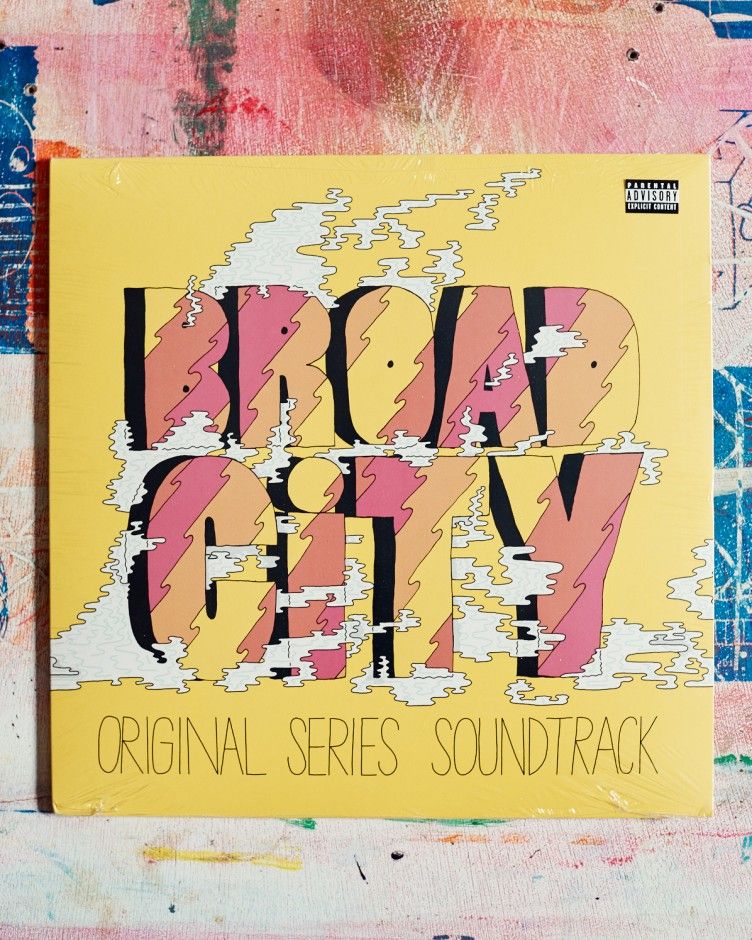 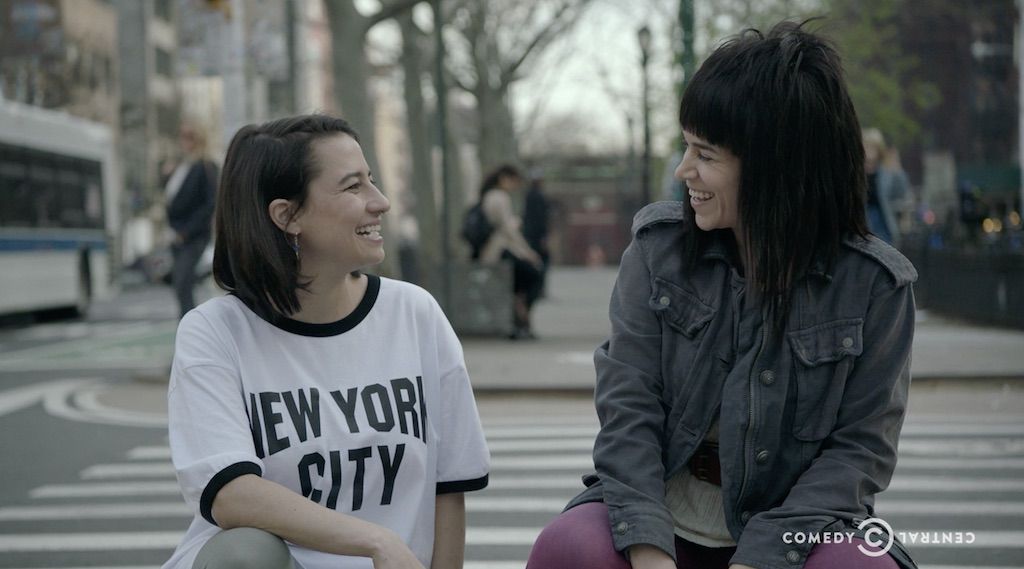 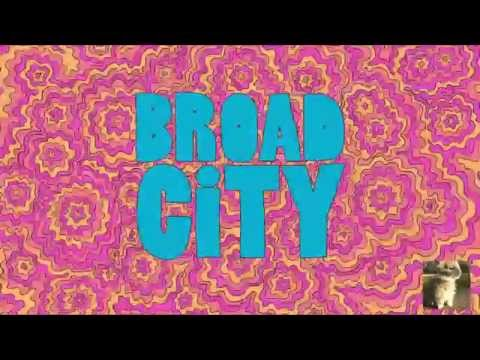 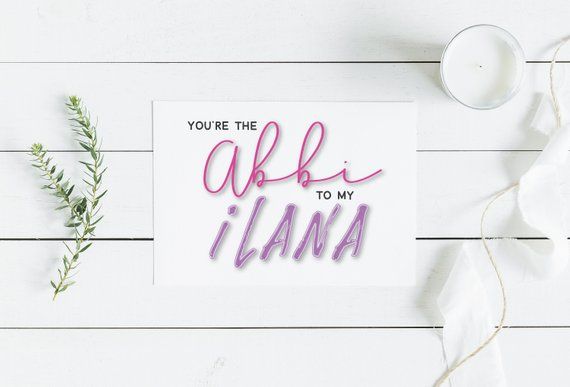 So, Broad city script! Till next time?