Multiple computers are used for this. DDOS A PS4 booter is a tool designed to test a network or server for robustness. 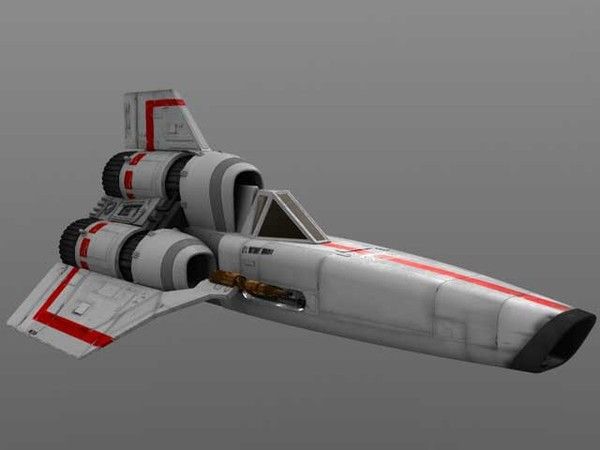 Ddos ps4; How do they fix it. Sony PlayStation Network struck by DDoS attack bomb threat grounds executive. This can be achieved by thwarting access to virtually anything.

Testing ones own network or server is a legitimate use of an IP Stresser. Gaming website hit with a massive DNS flood peaking at over 25 million packets per second PS4 DDOS vs DOS. Any halfway decent and effective DDoS attack tends to use a few million.

It is simply focused on overwhelming the server or system by using various methods to shut down the system. These multiple computers attack the targeted website or server with the DoS attack. A distributed denial of service DDoS attack is when an attacker or attackers attempt to make it impossible for a service to be delivered.

Ddos tool for ps4 free download. 1 DDoS Attack DDoS Attack is a tool that can be used to perform a Distributed Denial of Service attack. We send huge amounts of network data to your target for your own stress-testing purposes.

Type in the following command. Follow these simple steps On your PC open up CMD. When talking about websites then attacker makes a huge network or bots to send a request to your site server to the maximum of.

READ  Curious, Anyone? How To Ddos On Ps4

Enjoy the videos and music you love upload original content and share it all with friends family and the world on YouTube. The downside of a VPN is that its ability to safeguard your IP is dependent on the providers procedures and the addition of a new hop in your network path can lead to latency and higher ping times in-game. Netsh wlan set hostednetwork modeallow ssidYourWifiNameOfChoice keyYourPasswordOfChoice.

The administrator may run a stress test in order to determine whether the existing resources bandwidth CPU etc are sufficient to handle additional load. IP Resolver IP sniffer IP grabber IP puffer lanc v2 playstation network sniffer ip psn. Due to popular demand we have listed free IP booters and a tutorial to kick users offline on your PS4 Xbox.

One of best web stresser or ddos ip booter of 2021 Layer 4 and Layer 7 ddos. Sony has been hit by a fresh wave of DDoS attacks compounded by a bomb threat posted on Twitter which caused a Sony. IP Resolver IP sniffer IP grabber IP puffer lanc v2 playstation network.

Look no further as we will guide you with step by step instructions on doing so. This is a DoSDDoS denial-of-servicedistributed denial-of-service script which is used to temporarily take down a machine and make it. As you may know these type of DDOS attacks are sadly not very uncommon on PS4 and other gaming systems.

DDoS stress test service and IP booter Cloudflare bypass DDoS-Guard Blazingfast and many more bypasses see if your tested targets can handle stress in real-time. This application can monitor the event log from numerous sources to find and detect DDoS activities. A working network would have one recourse to prevent a DDoS – simply not exist to begin with.

Download LANC Remastered for free. DDoS which is stands for Distributed Denial Of Service and has a huge effect on the internet and its users. Alternatively you can use bootpeopleoffline and their ddos tutorials for PS4 and Xbox.

The list of the Best free DDoS Attack Tools in the market. Distributed Denial of Service Attack is the attack that is made on a website or a server to lower the performance intentionally. DDOSDOS Anyone Anysite LOICHOIC Anonymous Attack tool updated 2019 PCPS4XBOX Anonymous hacking attacking toolTHANKS FOR WATCHING LIKE SUBBSCRI.

You might have stumbled upon this article in dire need to win a game online or perhaps just to get revenge on a player. Typically they will have to figure out which IP addresses are sending data packets to them as part of the DDoS attack and block them from accessing the system. PS4 DDOS is a malicious attempt to disrupt normal traffic of a PS4 GamerPlayer by overwhelming the target or its surrounding infrastructure with a flood of Internet traffic.

While Sony and Microsoft havent gotten better at preventing and managing widespread. Webstress is one of the best IP Stresser booter in 2021 We also provide free and paid ip stresser booter services. DDoS traffic will hit your VPNs servers first where it is screened out before reaching your home network.

This application can detect communication with control servers and commands. 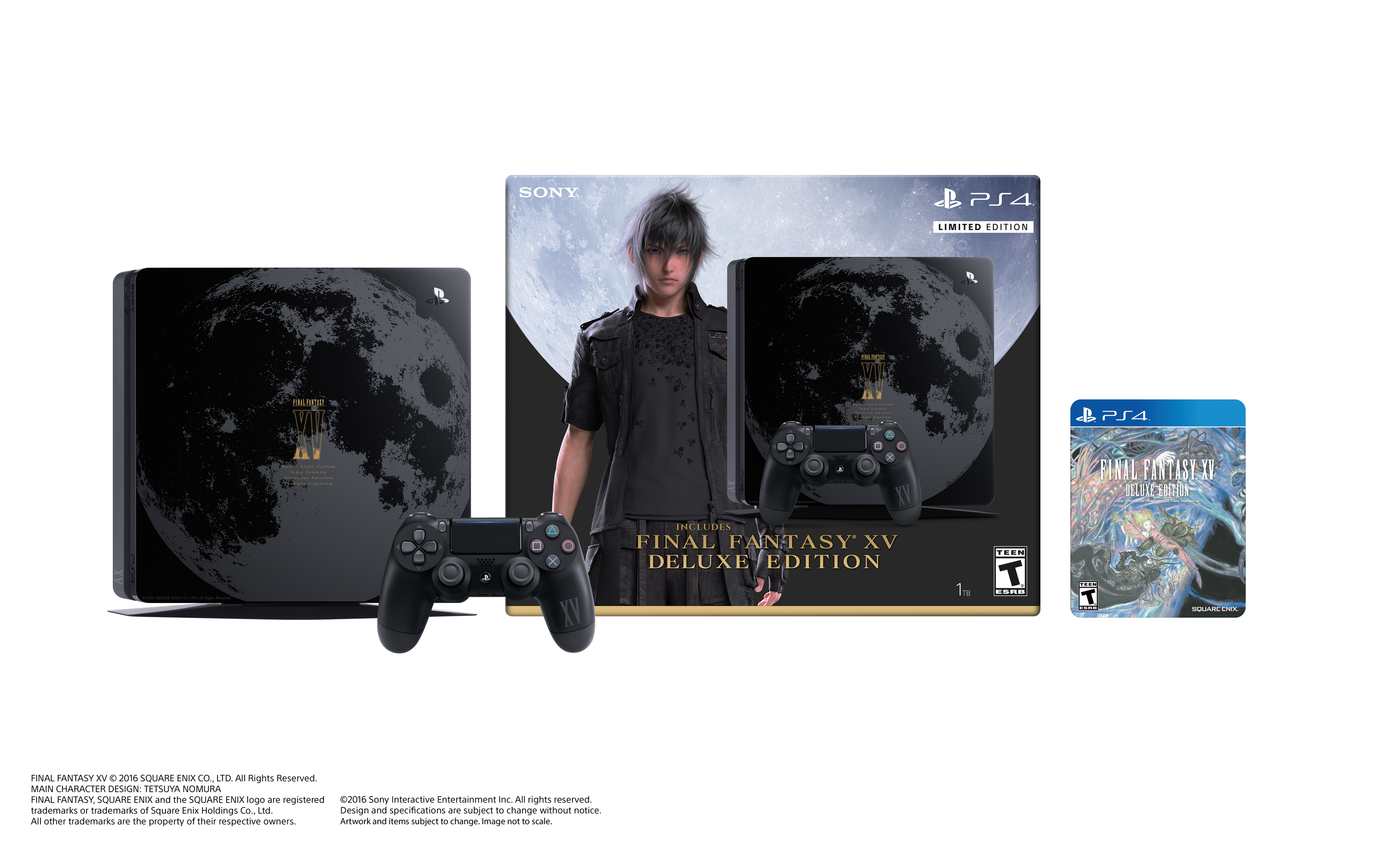 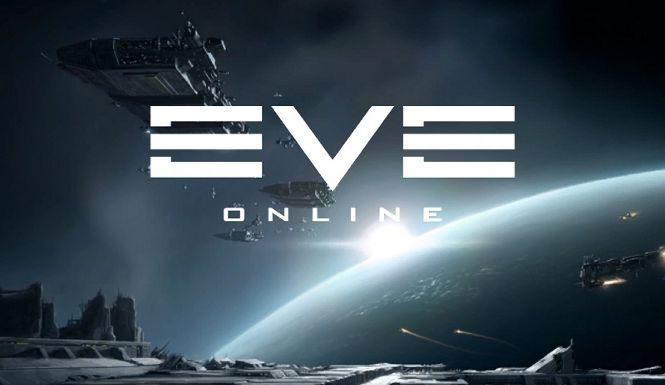 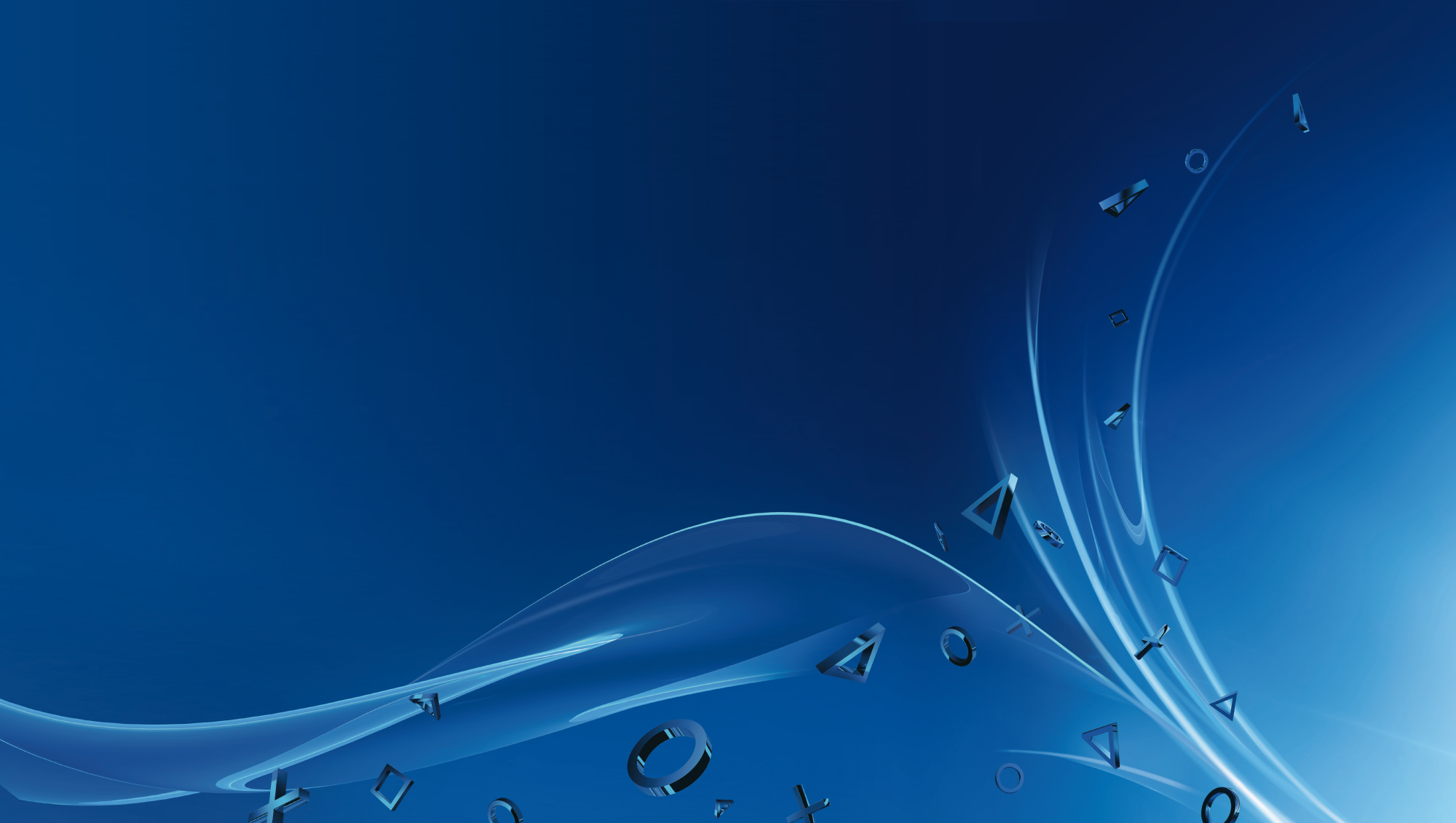